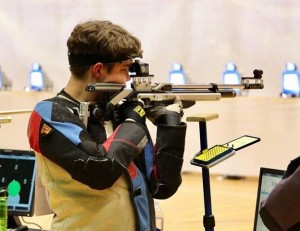 Toby Baillon, who only joined Ellesmere College's Sixth Form this September, has had an exciting start to the academic year after representing the Great Britain Rifle Talent Squad in the International Welsh Airgun Championships and taking home a bronze medal in the 10m Junior Men's Air Rifle category.

Before joining Ellesmere College, Toby represented Jersey in the International Island Games where he won a gold medal in the Pairs 3-Position. He then flew off to Germany in order to shoot for Great Britain in the Junior World Championships!

During a Taster Day last year, Toby was particularly impressed with the incredible shooting facilities and Tom Rylands and his coaching staff available at the College, and was very eager to join - feeling especially excited about receiving the high-end training on offer.

At the start of the month, Toby travelled down to Cardiff for this year's Welsh Airgun Championship Finals held in the Sport Wales National Centre. Toby had already impressed during the qualification stage of the competition by finishing with a score of 581.8 - a new personal best!

During the Finals, Toby was able to show his incredible attitude and resilience as, despite nearing the 4th place elimination spot, he battled his way into third place and earned the bronze medal by a tight 2.2 points! Toby couldn't thank the coaching team enough for their continuous training and support which has allowed him to nudge into the medals of this prestigious tournament. After reflecting on this incredible achievement, Toby is now looking forward to more success with the College. 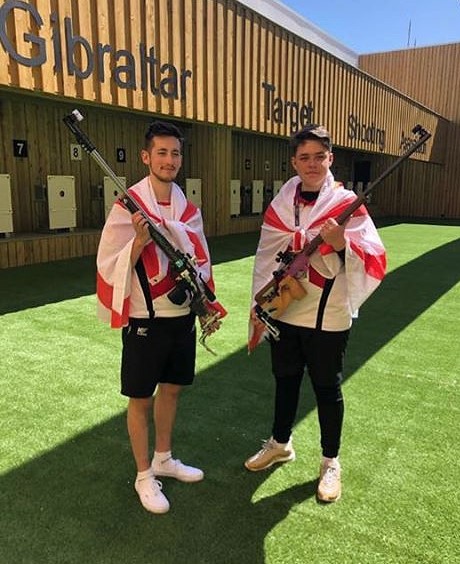 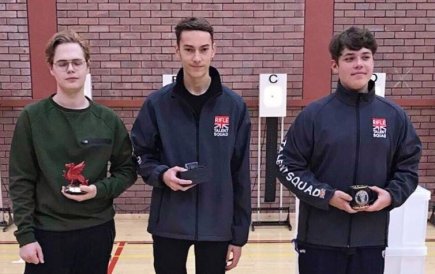