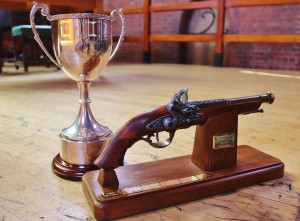 During the first week of the summer holiday, 36 Ellesmere Cadets attended the annual Combined Cadet Force (CCF) Central Camp at Wathgill, North Yorkshire, as part of their CCF training.

This was a fantastic week and the cadets - many of them junior cadets from Years 9 and 10, acquitted themselves extremely well. Lt Col M P Clewlow commented on the summer camp attendees, "It was possibly the best group that we have taken in many years. Everyone contributed to a great camp and worthy of special mention are L/Cpls Connie Troloppe and Will Bryson who were named Best Newcomers to camp, L/Cpl Robyn Welti and Cpl James Manton who were Best Junior NCOs."

In addition, the Frost Trophy - presented for The Best Shot on Camp - was won by L/Cpl Amy Evans (Yr 11), and the Wootton Cup - presented annually for the Best Cadet on Camp, and in memory of Cadet Tom Wootton OE - was Colour Sgt Will Davies (Head Boy, Yr 13).

During term time, CCF training takes place on a Thursday afternoon with all three Sections offering a variety of activities to the cadets. These activities enable them to acquire useful life skills, develop their leadership and management capabilities and use their initiative in unfamiliar and challenging environments.

Camps and courses throughout the year enable cadets to build upon this weekly training, enabling the consolidation of the many skills learnt in different Ministry of Defence establishments and training facilities across the UK. Cadets also have the opportunity to pursue the Duke of Edinburgh Award schemes (Bronze, Silver and Gold) through the CCF, with a dedicated adventurous training camp at Easter.

For more about our co-curricular activities at Ellesmere visit: Ellesmere CCF 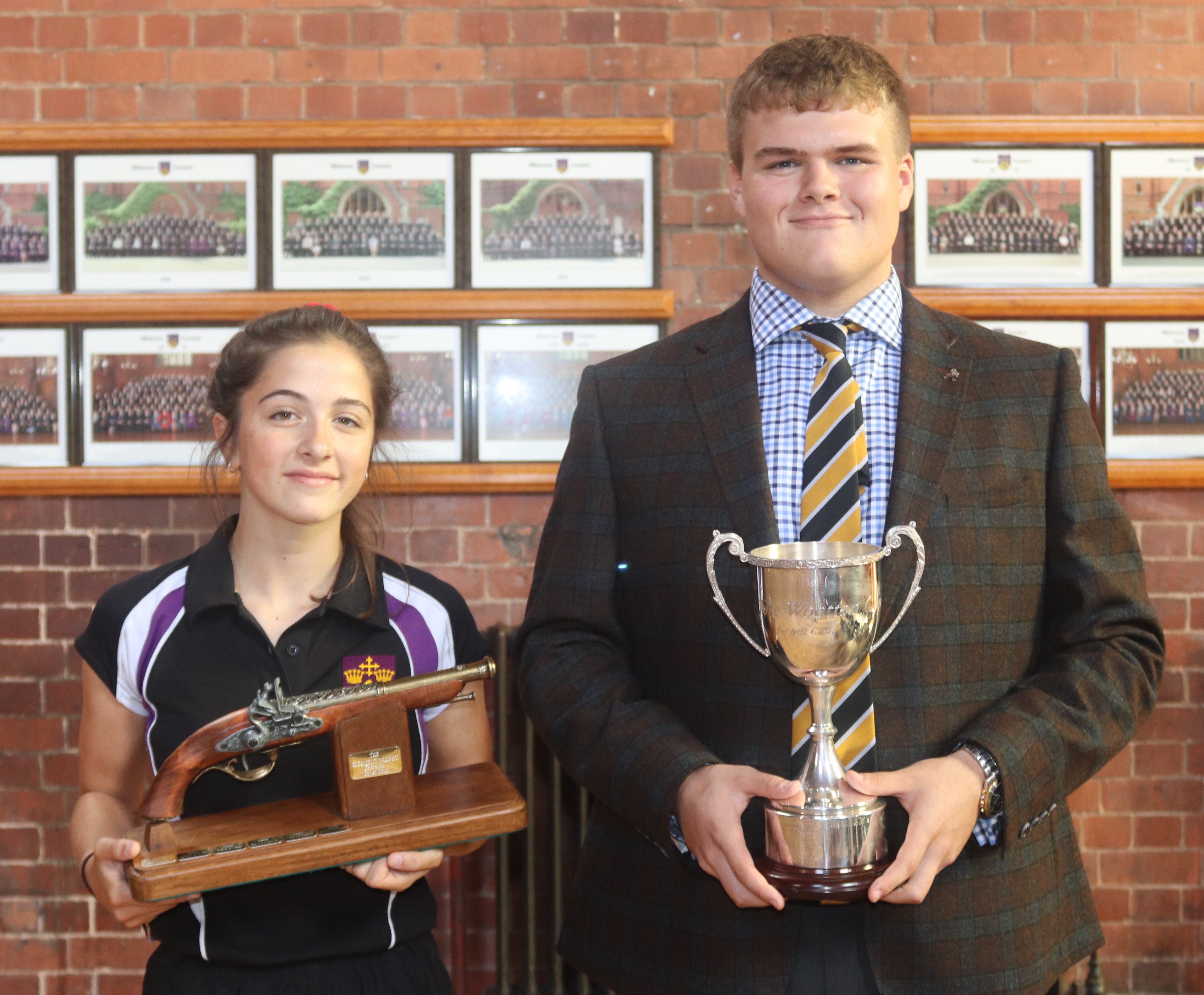