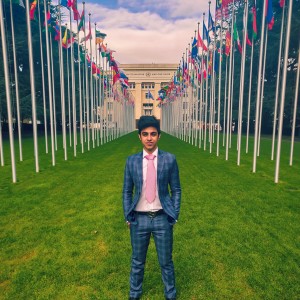 United Ambassadors is a worldwide educational organisation who arrange conferences, and are directly associated with the United Nations; they organise two annual conferences - New York and Geneva. The conferences utilise the same procedures that occur in real United Nations conferences, and feature real UN Ambassadors as guest speakers. In addition, delegations from countries across the world such as Ghana, Pakistan, South Africa, Dubai, etc, present at the conferences. As part of the academic team, Pratham was appointed the position of "Secretary of GA 3", and his role involved ensuring that the committee were following legitimate procedures and were being properly moderated. 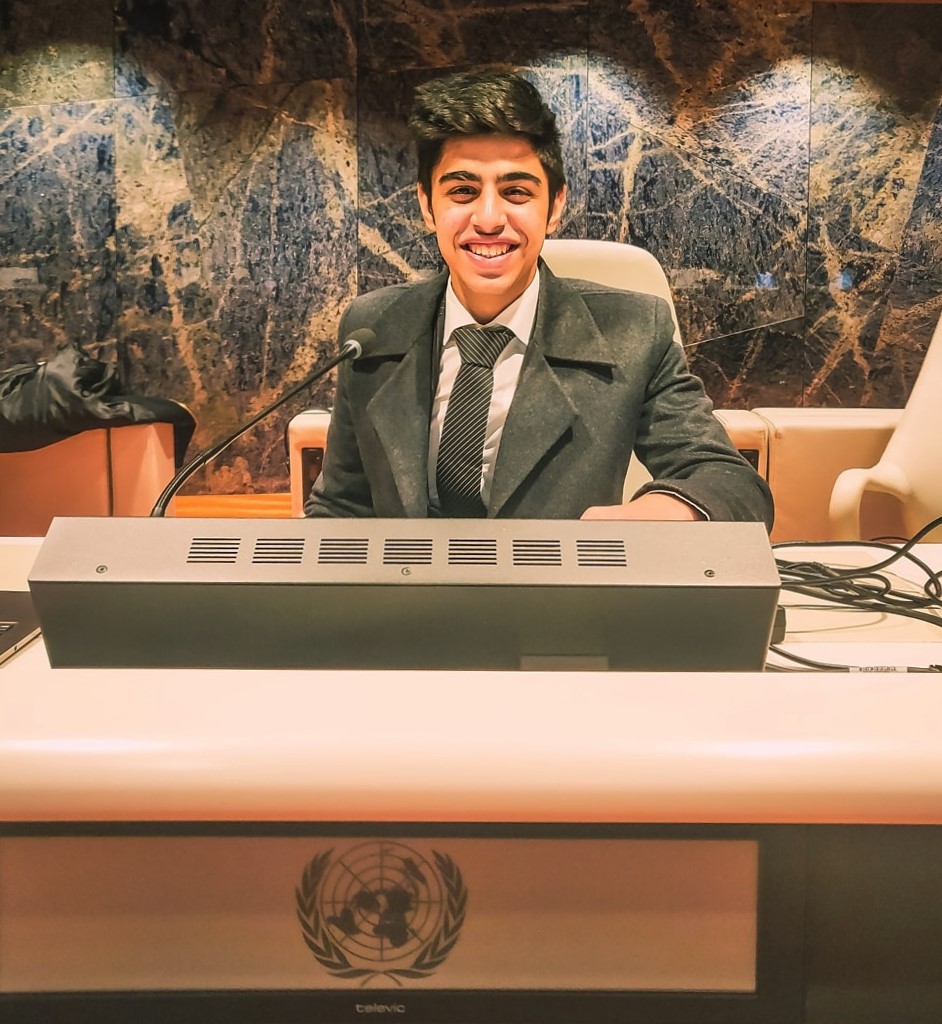 Pratham found out about UAMUNC via a group that promotes MUN conferences on-line, and in order to be appointed to the role, he had to go through several rounds of online interviews where he was competing with thousands of other applicants.

Reflecting on the experience, Pratham said: "To achieve this position, I had to have a lot of MUN experience and had to possess a lot of knowledge about the UN in general. However, even after four years of MUNs, I was pretty new in terms of procedure and we all had to be trained online to make sure everything occurred as closely as possible to how it does in the UN."

"Model United Nations has always appealed to me because of its opportunities to discuss varied topics of global concern. I enjoy the intensive research into other countries' foreign policies and meeting fellow Sixth Formers from all over the world."

Pratham has now been a part of 40 MUN conferences both as a delegate and a chair in a number of countries, and this has provided him with significant development in public speaking, leadership skills, negotiation and organisational skills, alongside a direct experience in diplomacy, all of which has been a great boost to his confidence. His positive reputation within the MUN circuit could lead to more potential involvement in events organised by the UA and their partnered organisations.