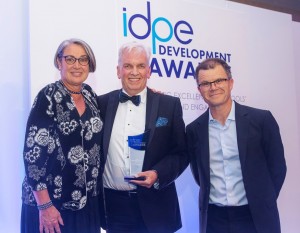 Ellesmere College's Director of External Relations, Nick Pettingale, has been presented with the 'Lifetime Achievement Award 2019' from the IDPE (Institute of Development Professionals in Education).

The award recognises an individual's longstanding service and sustained dedication to a schools' development, and is awarded to a development professional, head, bursar or governor who has an outstanding record of achievement, engaging with and promoting schools' development at a very senior level.

Nick joined Ellesmere College in 2009 as Director of Development following five years setting up a charitable foundation at Stamford Endowed Schools. Before this, he spent over thirty years working in development, fundraising and pioneering charity work.

In 2012, Nick became Director of External Relations, managing the Admissions, Development and Marketing departments. He has raised in excess of one million pounds through a comprehensive fundraising portfolio, which has included an annual fund, legacy campaigns, scholarship and bursary appeals and some major capital projects. He has created a culture of engagement with the Ellesmere College alumni - Old Ellesmerians - which has led to old boys and girls sponsoring students through Sixth Form, mentoring students and providing regular career talks at the school. 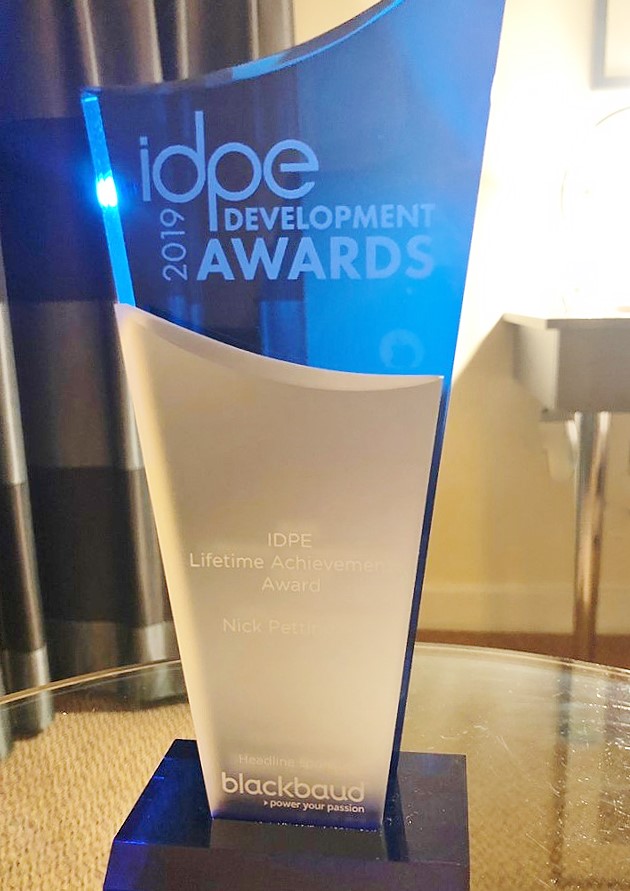 Nick is a Fellow of IDPE, having also served as a Trustee and Chairman. Through IDPE he has mentored many development professionals and assisted with setting up new Development offices in schools nationwide, passing on his knowledge and expertise to help them to generate new income streams. He is a regular speaker at the IDPE Toolkit and Annual Conference.

Headmaster, Brendan Wignall said: 'Nick has been a fantastic member of the Ellesmere College Senior Management Team and someone in whom I place absolute trust. In his time at Ellesmere his role has expanded considerably and he is respected throughout the College, by pupils, staff, governors and alumni.'

The judging panel of the IDPE 2019 Development Awards commented, 'Nick has had a strong impact within the two schools where he has worked and has been a generous mentor to a number of professionals in the sector. He has demonstrated a sustained commitment and dedication to the sector.'

For more about the IDPE and it's role in the development of educational professionals please visit: IDPE 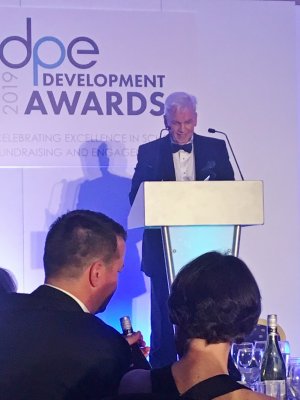