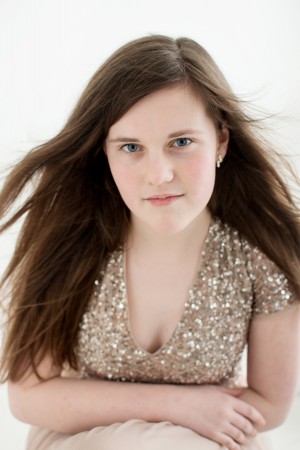 Kizzy Lumley-Edwards, a Year 11 Music Scholar at Ellesmere College, had the best Christmas present this year when she received an email on Christmas Day asking her to perform at The Lowry in Manchester on 21st January as the support act for her idol, Ramin Karimloo.

Ramin, an Iranian-Canadian born actor and singer who lives in England, is a worldwide name in musical theatre and television, having starred in Broadway and the West End in Phantom of the Opera, Les Miserables and Miss Saigon, to name a few, and later this year he will be appearing in the BBC TV series - 'Holby City'. His "From Now On" tour starts in the UK in January and he offered the chance for local artists to apply to be a support act at his concerts.

Kizzy sent a link to her YouTube channel to show recent performances at the Llangollen International Eisteddfod and the RNCM. Ramin's reply was that he thought it would be "pretty darn special" for her to sing and play at The Lowry. Kizzy will be performing a 15 minute set of songs from the shows in which Ramin has starred, to open the show and Ramin has suggested that he join her on stage for a chat to let the audience get to know her.

Kizzy is a classically trained singer and pianist, having studied for 5 years with Sue Turner in Oswestry, and more recently at Ellesmere College and the Royal Northern College of Music's Junior Conservatoire. In the last six months she has achieved Distinctions in her Grade 7 Classical Singing, Grade 7 Piano and Grade 8 Musical Theatre.

This is a dream come true for Kizzy, whose ambition is to be a classical/musical theatre singer. This is certainly a step in the right direction!

Kizzy will be appearing with Ramin at The Lowry on 21st January - for more: Click Here. 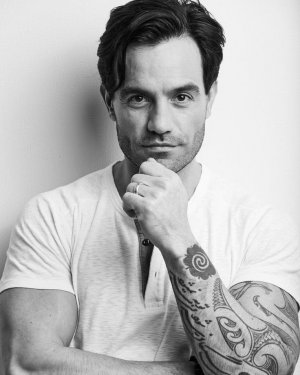