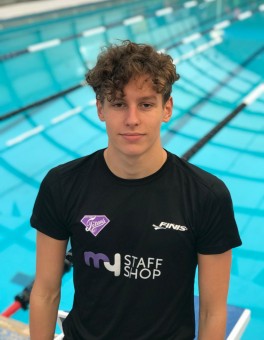 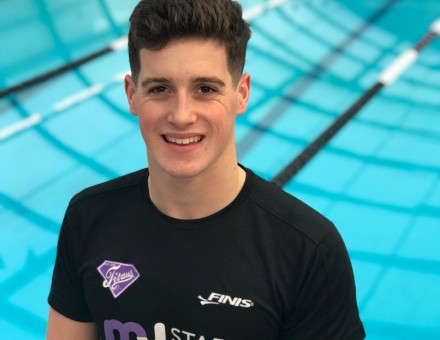 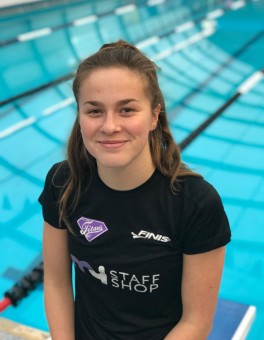 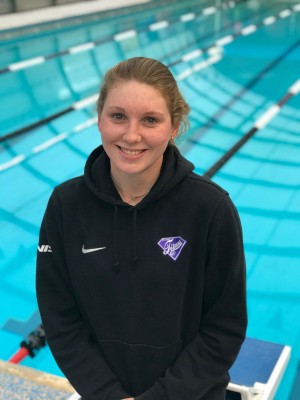 After a long season of competition with many highs (and some lows!) - this years' ultimate competition for the Juniors is in sight - and setting their sights on gold are the five Ellesmere College Titans who have been selected as part of the 33 strong British Swimming Team for the European Junior Competitions in Kazan, Russia, from 3-7 July. Following on from this is the Fina World Junior Championships - and again Ellesmere is represented well within the 10 swimmer team competing in Budapest in Hungary in August.

The Ellesmere College Titans make up the largest single cohort of swimmers in the GB team from any one club in the UK, and see them following in the footsteps of the likes of Freya Anderson - who took gold in the Women's 100m Freestyle in 2017 and double gold again in Helsinki in 2018 - who moves into the Senior competitions this next season starting as the youngest Senior competitor in the FINA World Championship in Hungary in July.

Each of our swimmers has come to Ellesmere through very different routes and aspire to different things within their academic careers, which is supported well through the Academy programme at the College, but the one thing they all have in common is their desire and determination to win in the water…

So in the run up to the European Junior Championships, we thought it would be a great opportunity to take a closer look at each of our aspiring gold medallists in the team!

"After a frustrating British Summer Championships in 2018 I made a big change and joined Team Titans. I have worked really hard with Coach Bircher this season and am fortunate to be one of the five Ellesmere College Titans selected by British Swimming. I am really excited to pull on my British kit and race hard and take another step towards my big goal at 2019 European Junior Championships in Kazan, Russia. What drives me is my belief, I believe I could achieve more, so I did, with a little help from my coach and my team mates." 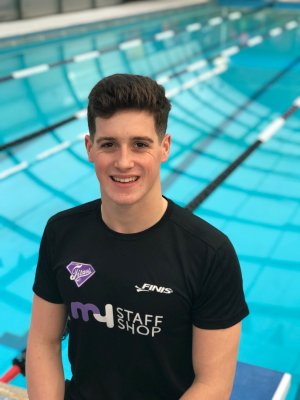 "I can do the splits"

"I am honoured to be representing my Country this summer in Russia, it is the culmination of a 6 year journey that I began at 11 years old, when I arrived in Ellesmere. Through ups and downs I have persevered and ultimately never given up on pursuing my dreams. I am extremely proud of where I am at today. But my journey is far from over and I am incredibly excited to see what the future holds." 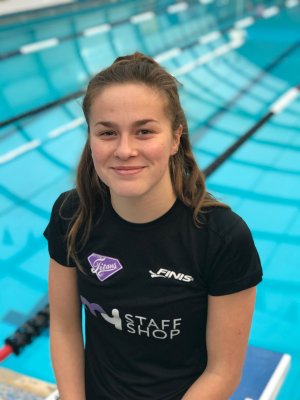 "My Dad was a professional footballer for QPR"

"It's great to be selected for a British team again after two years and I can't wait to get on the plane to Kazan, Russia" 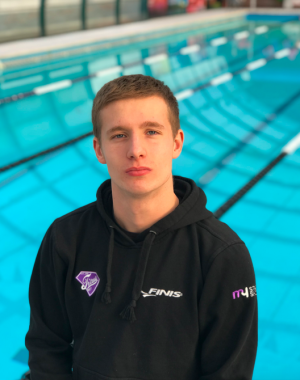 "I was so happy to be selected to represent GB at the European juniors, i've had some issues with injuries and getting ill at the wrong time. But i've stuck at it and worked hard. I'm just going to the juniors with the expectations of racing hard and fast." 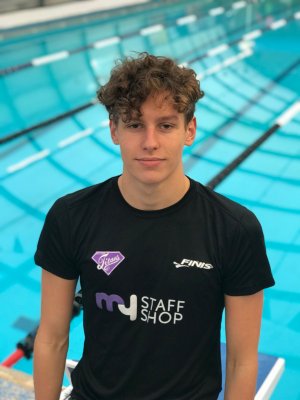 "Can sing the theme tune to Fresh Prince of Bel Air"

A Level Business Studies and BTEC in Sport

"It's my second European juniors and my expectation has risen since last year. I'm expecting finals and the potential of medals at this year's championships. I'm just looking forward to being part of the GB team again"