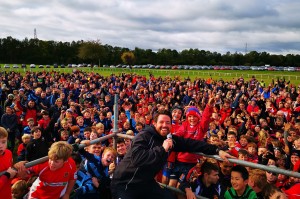 On Sunday 20 October, 1,217 young rugby players from clubs across Shropshire and beyond broke the world record for the largest rugby union coaching session led by Ellesmere College Director of Rugby and former Wales rugby player - Alex Murphy - at the Oswestry Showground.

Previously the world record was held by Tokai University Rugby Football Club in Japan, with 602 participants in a training lesson.

The event was organised by Warren Howell of Oswestry Rugby Club in aid of the charity 'The Movement Centre' which supports children with movement disabilities based at the Orthopaedic Hospital in Gobowen.

Alex, along with members of the College Rugby Academy team, said he was confident of their success, speaking at the event: "We've got good connections with Oswestry Rugby Club, so when Warren got in touch about the world record attempt we were happy to support them. I've never been involved in a world record attempt before. The brief was to keep it short and to the point, but we'll be putting on a fun session. The only problem we have is there isn't a lot of room for them, but I'm pretty sure we can break the record and it is great to be supporting something like this."

Kai Owen, a Shropshire-born England rugby player, also made a special appearance on the day to support the attempt: "This is really good," he said, "It's exciting to see and to see all the kids who are looking forward to it."

Curtis Langley from The Movement Centre said: "I just want everyone to go for it, take part for the full half hour and you'll be World Record holders!"

Volunteers for The Movement Centre were on hand during the day to collect donations from participants and spectators, and were helped by members of the Cambrian Rotary Club who marshalled the gathering.

Earlier in the morning, the players had taken part in Oswestry Rugby Club's Rugby Minis Festival.

Congratulations to all who took part - you're all World Record Breakers! 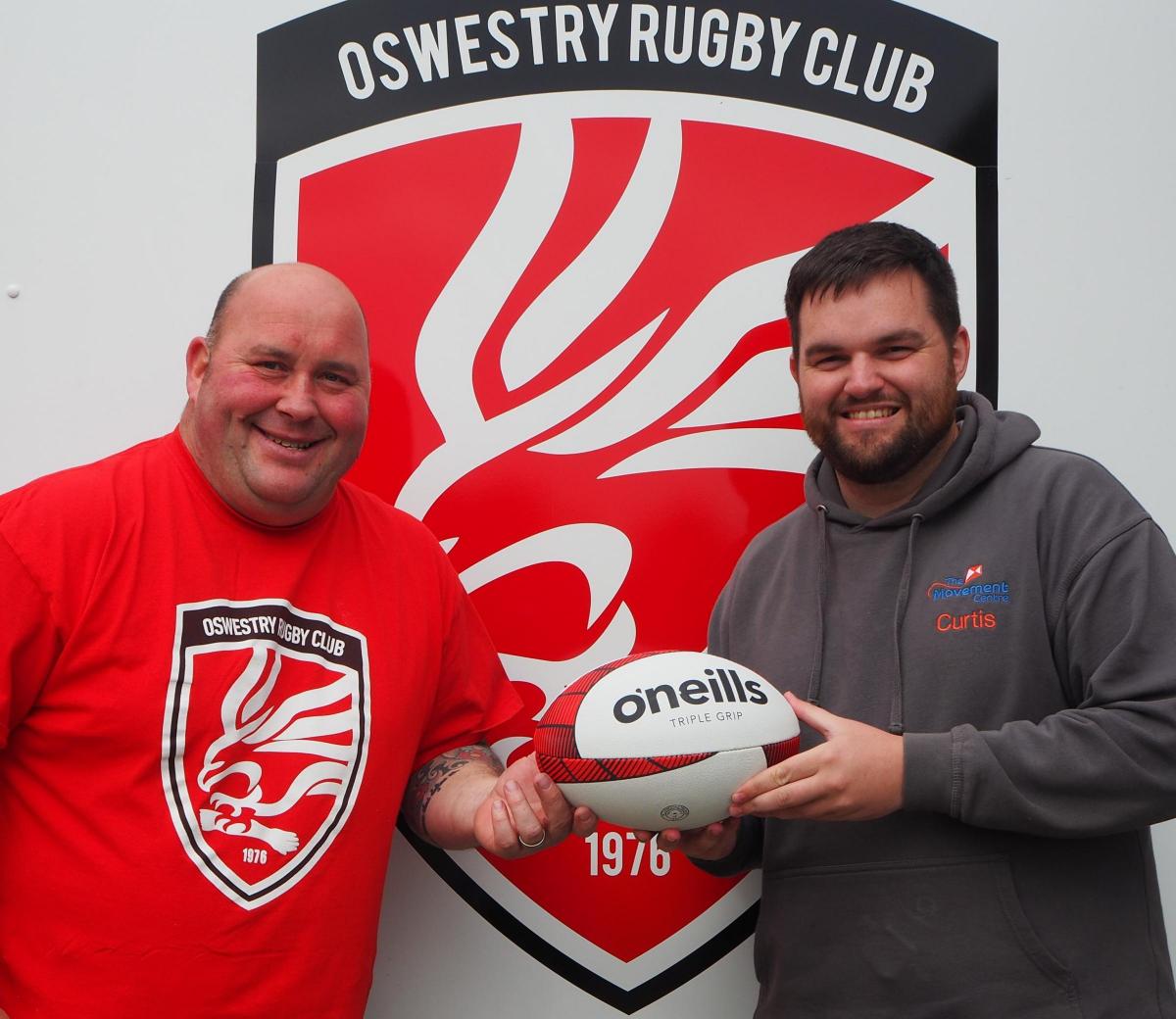 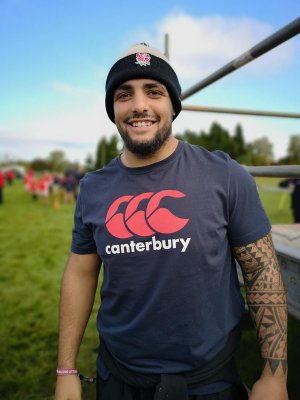