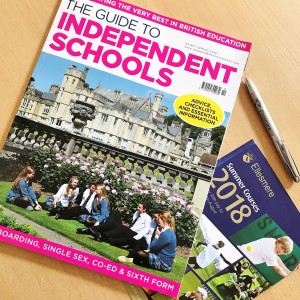 Ellesmere College has been twice recognised amongst almost 250 entrants for a series of top awards - the first of its kind.

Ellesmere College was highly commended in both the performing arts and sporting achievement categories of the inaugural Independent Schools of the Year Awards 2018.

Brendan Wignall, Headmaster of Ellesmere College, said it was a privilege to be highly commended, commenting "We are delighted to have been highly commended in two categories for these awards at the first time of asking," he said.

"Both our sporting and performing arts provision is something we are very proud of at Ellesmere College and this recognition is a reflection on both the facilities and talents of our students here, but also the hard work and dedication that our teaching staff put in year after year.

"To come just a couple of months after we were named one of only 22 Athlete Friendly Education Centre's by the World Academy of Sport, and as one of the Top 100 Cricket Schools in the country, it is a great honour.

"Of course, we will not sit back though - we will continue to strive to improve and give our students the best opportunities and the best educational experience that suits each individual. Next year, we aim to win the awards!"

The ISP judges said: "We were delighted by the breadth, depth and diversity of the entries submitted and hugely impressed by the evidence of the work being undertaken by the independent education sector across the UK.

"The stories told by the schools in their individual entries were truly inspiring and often humbling.

"We believe that the contribution that independent schools make to the life of the country as a whole is often undervalued and that the benefits of an independent education should be better recognised and acknowledged." 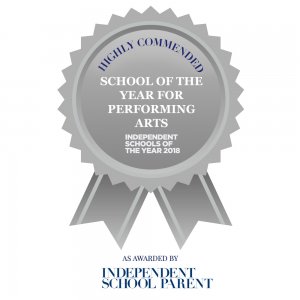 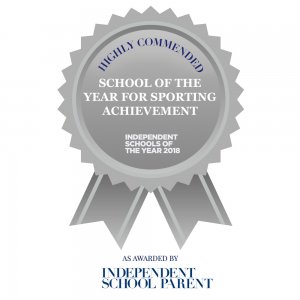