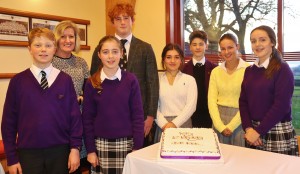 The 20th anniversary of the Lower School at Ellesmere College was celebrated this week with a special tea and a letter of congratulations from the Princess Royal.

Princess Anne, accompanied by Algernon Heber-Percy, the Lord Lieutenant of Shropshire, officially opened the Shropshire college's Lower School 20 years ago and the 20 year anniversary letter from the Princess Royal was given pride of place at the celebrations.

The afternoon tea on Friday 15 November included former Lower School Heads of House and current - Oscar Crossen & Isobel Gray - present pupils, their teachers and guests, with music for the occasion provided by the Lower School Orchestra.

A junior section has been in place at the college for more than 50 years but it was not until 1999 that a dedicated building and play area was created on the same site as the Senior School for students aged 7-13.

Sharon Owen, Head of Lower School, said: "It was a memorable celebration to mark our 20th anniversary. It was lovely to see so many people there, the tea was amazing, enjoyed by all and everyone wanted a look at the letter from the Princess Royal.

"The College has seen a number of innovative developments over the years in Lower School and it plays an integral role in the life of the College - it's a launchpad for pupils to successfully take the next steps on their all-important academic, artistic and sporting educational journey which prepares them for life after school." 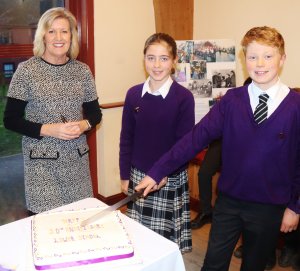 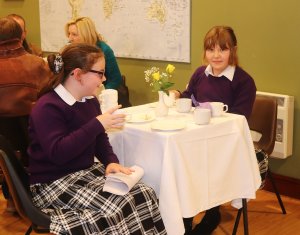 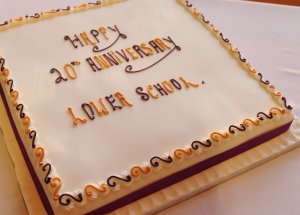