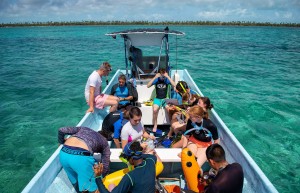 Early this summer, 16 Ellesmere College students travelled to Belize, in the Caribbean, to work alongside marine biologists in a unique study of the lion-fish population as well as underwater surveys, studying other aquatic species and supporting the scientists on the island.

The project is based on a remote island off the Belize coastline and Ellesmere College is the only British school to have visited it with the students working alongside the scientists gaining first-hand experience in the practices of marine biology. The team of scientists have been stationed on the island for some time and are measuring data on the fluctuation of marine species including coral and fish, including the management of the lion-fish population. During their work, the students also studied bird populations in the mangroves were also lucky enough to see a range of marine species including dolphins, lobsters, rays, sharks, and even the elusive manatee!

The lion-fish project is of critical importance to the delicately balanced Caribbean marine ecosystem - they are not an indigenous species - as their population is spiraling out of control. They are very voracious and have no natural predators, posing a great threat to the local fish stocks, so their numbers have to be monitored and recorded for the project on a daily basis.

Although living on the beach in cabanas appears ideal, the students had a large amount of other daily commitments such as raking the beach to kill sand flies, cooking for the team and cleaning. The group found it particularly liberating to have no network coverage, and they would use their spare time in order to relax, play cards, chat, and have spontaneous games of cricket and volleyball!

Mr. Williams said, "I feel very privileged to have taken this group of students and hope that the real world problems they encountered will encourage them all to share their experiences and consider the ways in which we can minimise our impact on the environment in the future. I would like to thank the scientific team and camp staff for their support and allowing us to share this unique experience with them."

The Ellesmere College team included the following students and staff: 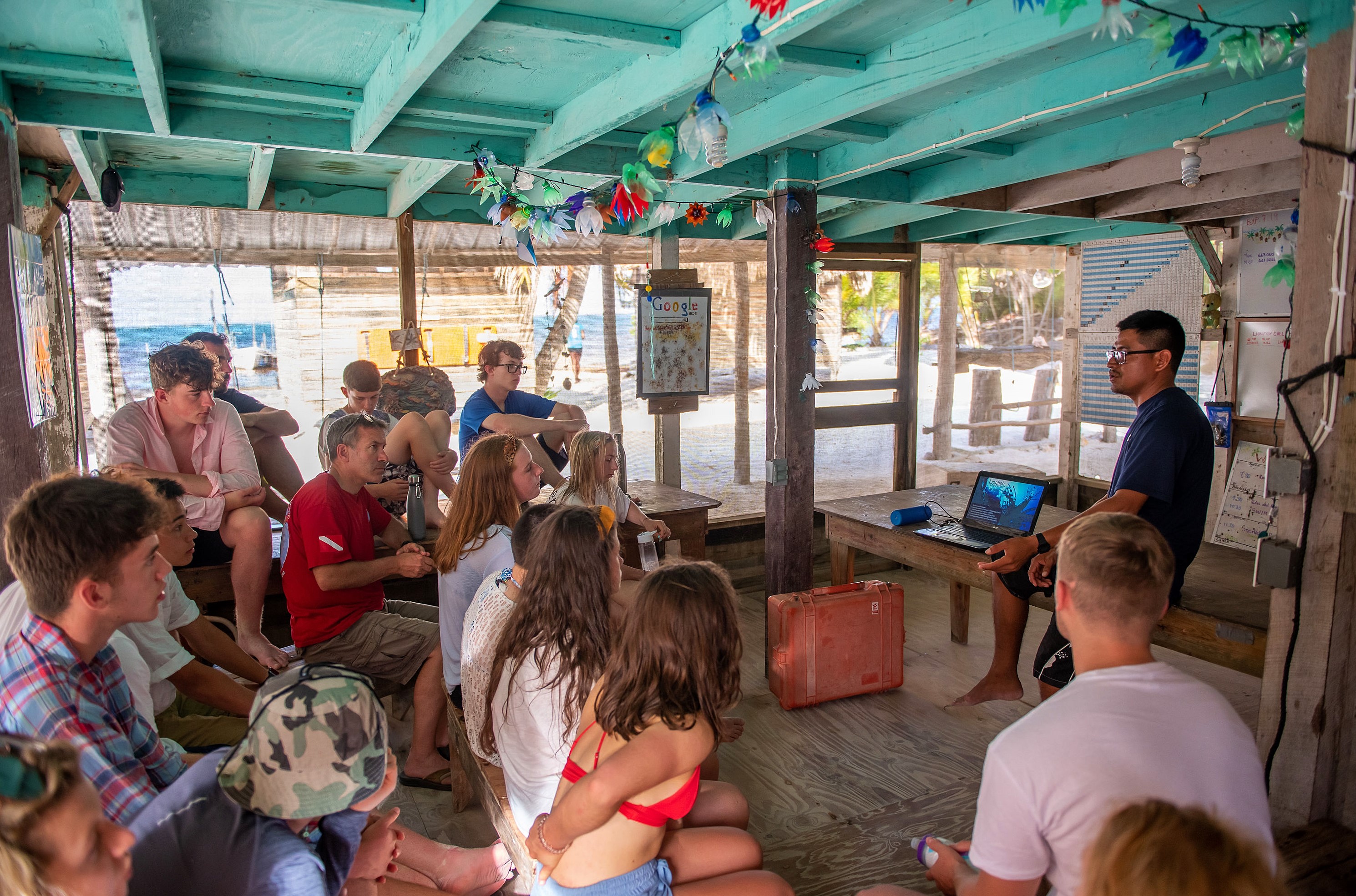 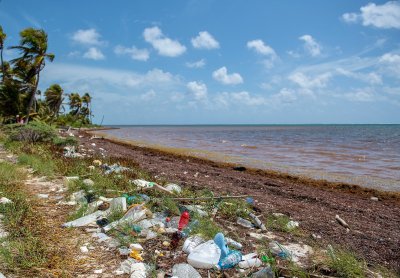 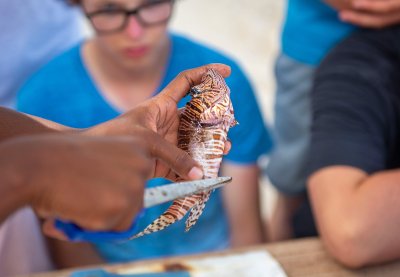