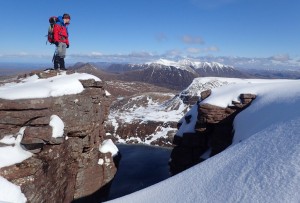 This year, a team of eight CCF (Combined Cadet Force) cadets braved the elements to scale one of the most challenging peaks in the North West Highlands of Scotland, on the outskirts of the small village of Dundonnell. Known locally as the "Great Wilderness", the Easter Camp took the team of cadets from a base camp in the village to its highest peak - experiencing both the best, and worst, of the weather!

The CCF expedition took place over 3 days and put the eight cadets through some rigorous training including winter mountain skills, map reading in blizzard conditions and climbing steep snow filled gullies. Pitching camp and outdoor cooking were also on the list of skills needed to survive the expedition.

Martin Digby, Expedition Leader, said, "It was one of the most challenging Easter camps I have been on - but one of the most enjoyable. The conditions were extremely demanding in places but each member demonstrated excellent leadership skills, determination and initiative in the conditions.

"As demanding the conditions are on the mountain, the scenery is breath-taking and we even had encounters with the local wildlife - wild deer, artic hare and sea eagles; it was quite a week."

During term time, CCF training with all three Sections offers a variety of activities to the cadets enabling them to acquire useful life skills, develop their leadership and management capabilities and use their initiative in unfamiliar and challenging environments.

Camps and courses throughout the year enable cadets to build upon this weekly training, enabling the consolidation of the many skills learnt in different Ministry of Defence establishments and training facilities across the UK. Cadets also have the opportunity to pursue the Duke of Edinburgh Award schemes to Bronze, Silver and Gold, through the CCF.

The cadets were also accompanied by OE Hugh Gilbert. 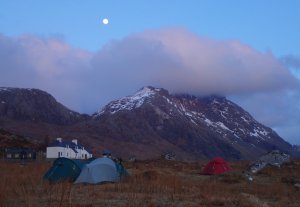 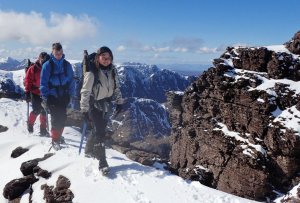 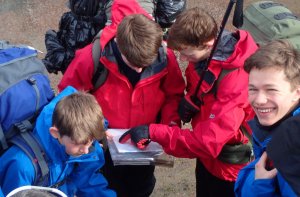 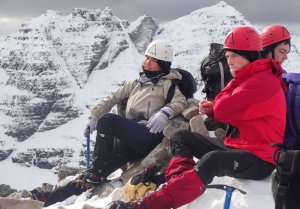 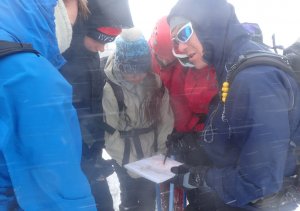