A group of past and present students from Ellesmere College attended Buckingham Palace on Friday 20th May 2022 to receive their gold Duke of Edinburgh (DofE) awards.

Fifteen current and former students were among the 10,000 DofE Gold Award holders hosted over two days in the beautiful Buckingham Palace Gardens for inspirational speeches and fun activities. 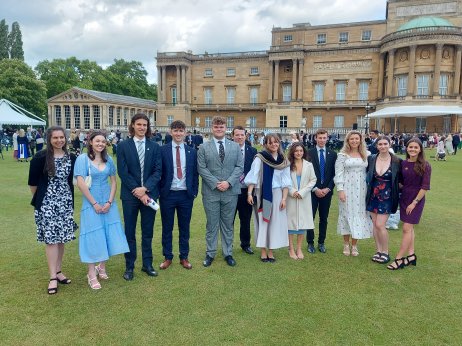 The Gold Award Celebration at the Palace was hosted by His Royal Highness, The Earl of Wessex and Forfar (Prince Edward) and many other well-known Olympians, celebrities, adventurers and inspirational speakers were there to share their own stories regarding careers, life goals and extreme physical endurance challenges that they have faced and overcome.

Due to the impact of the pandemic, this celebration event has been postponed a number of times, like many, but it was great to see the event finally return and an opportunity for our most recent leavers and pupils to come together and celebrate their DofE Gold success, 2 – 3 years after they completed the award.

The weather tried its best in parts to affect the day, but those DofE pupils have been through far worse weather on their expedition trails and would not allow it to dampen their enthusiasm for this day of celebration. 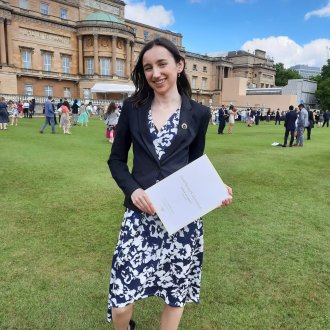 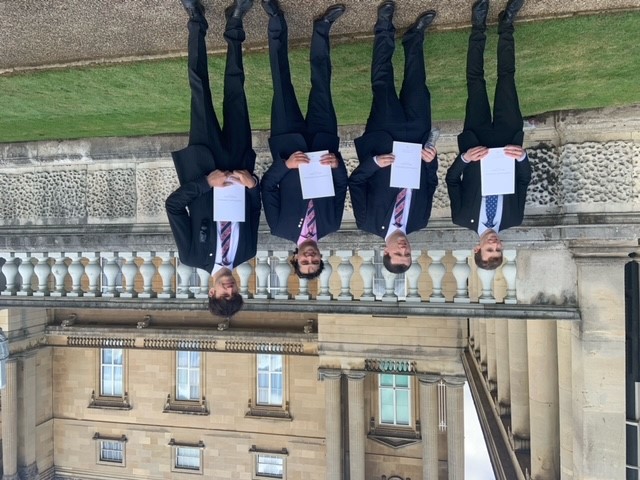 Ellesmere College is the largest single contributor in Shropshire to the DofE scheme as every student has the opportunity to go through it as part of their co-curricular activities - directly or via the CCF (Combined Cadet Force) - Army, Navy or RAF, to encourage the development of key life skills, leadership, team building, confidence and independence.

Since it was launched, about six million people have taken part in the DofE scheme and nearly three million awards have been presented. The scheme was launched by the Duke of Edinburgh in 1956 and has grown to the point today where it is taken up by more than 10,000 institutions nationally each year, including schools, prisons and youth clubs. It enjoys the support of more than 3,000 partner organisations and some 40,000 adult volunteers.

Jim Underhill, Gold Duke of Edinburgh Leader at Ellesmere College commented on the awards: "This was a wonderful day for all our students who took part in the scheme and obtained the Gold Award - it was an experience to enjoy and will live with those who took part for the rest of their lives. We are immensely proud of the achievements of all our gold award winners. They work hard to ensure they complete their academic studies but the DofE Award adds another set of life skills to help them in their future careers."

Headmaster of Ellesmere College, Brendan Wignall, said: "The scheme is an asset to the growth and development of our young people across the country. Taking part strengthens character and provides a unique perspective and insight for those involved. It is amazing to think that this scheme helps to prepare nearly half a million young people for life and work across the country every year, we value it very highly here at Ellesmere College."

Our thanks go to HRH The Earl of Wessex for hosting this spectacular event, and everyone who joined us to celebrate.

The DofE have pulled together a summary video to show some of the highlights across the two days, please see the link here: https://www.facebook.com/watch/?v=3135285070017861