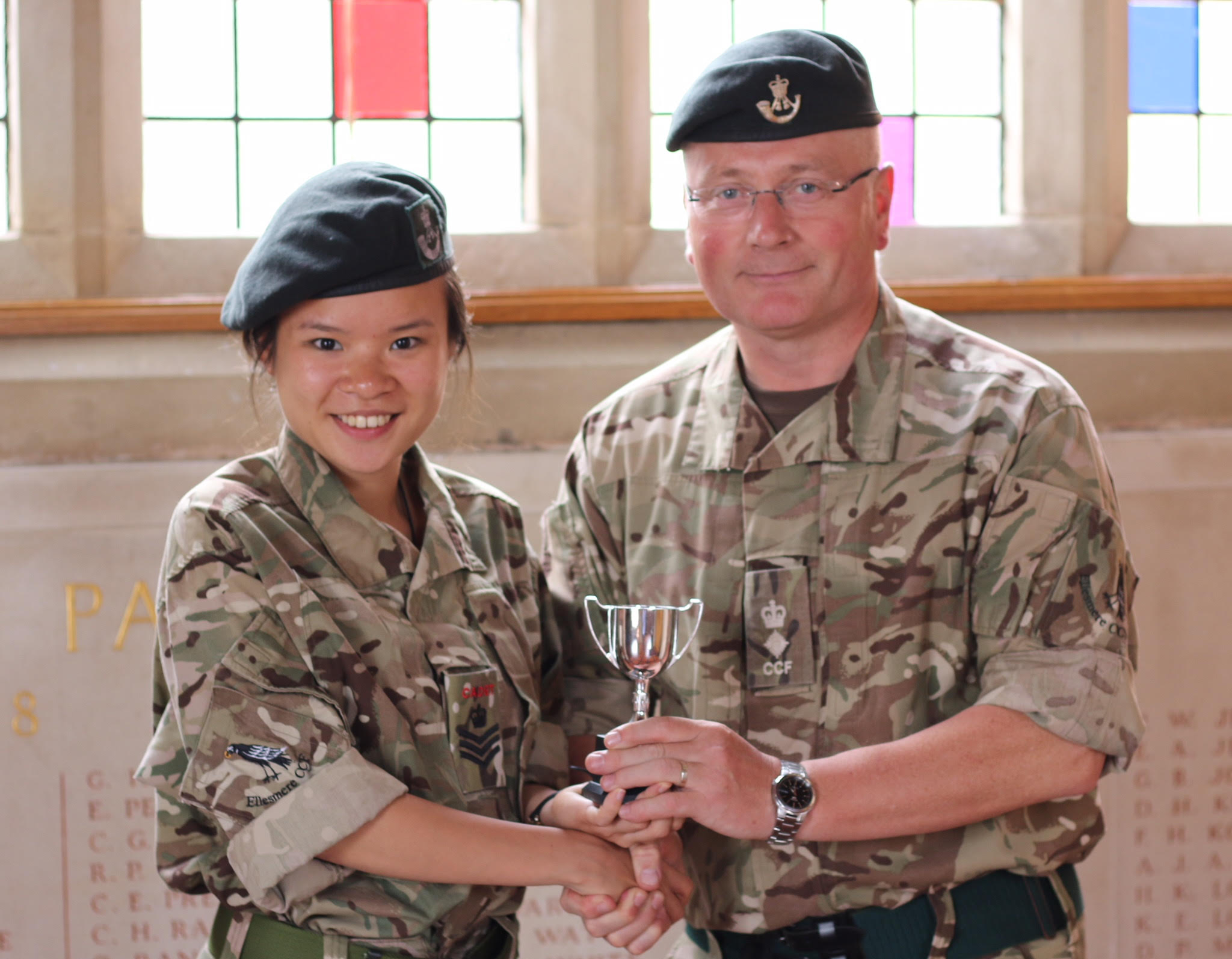 Moving from Hanoi, Vietnam, to Shropshire, England, just a few days after your 16th birthday is a big ask.

But former Ellesmere College student Doai Bui did just that and has since gone on to great things.

As ‘a small girl with very big dreams’ the 19-year-old is writing her first book, looking to create her first TED talk in the near future, aims to study across the world and is currently working on a Hollywood film.

To mark International Women’s Day (March 8) Doai has shared her story about growing up in Ellesmere before landing her dream job.

“Ellesmere pushed me to be the person I am today and try as hard as I can to get my goals,” she said.

“Now I know what I want and I will never stop until I get it.

“I would say I am living the dream right now. I never expected my life to change so fast at the age of 19.

“Working in the two fields that I absolutely love: Art and Psychology.”

Doai, who was a house captain, vice captain and prefect during her time at Ellesmere, returned to Vietnam last month (Feb) to start working on the film Buddah - the first Hollywood movie based on the life of Buddha.

She is staff for the crew, using the experience in psychology she got at Ellesmere College to be the middleman between the movie’s artist and the crew, scout actors and will take part in the movie if needed.

“As a Buddhist, I feel strongly about this subject,” she added.

“I expect the whole experience to be amazing - but of course also very very stressful. 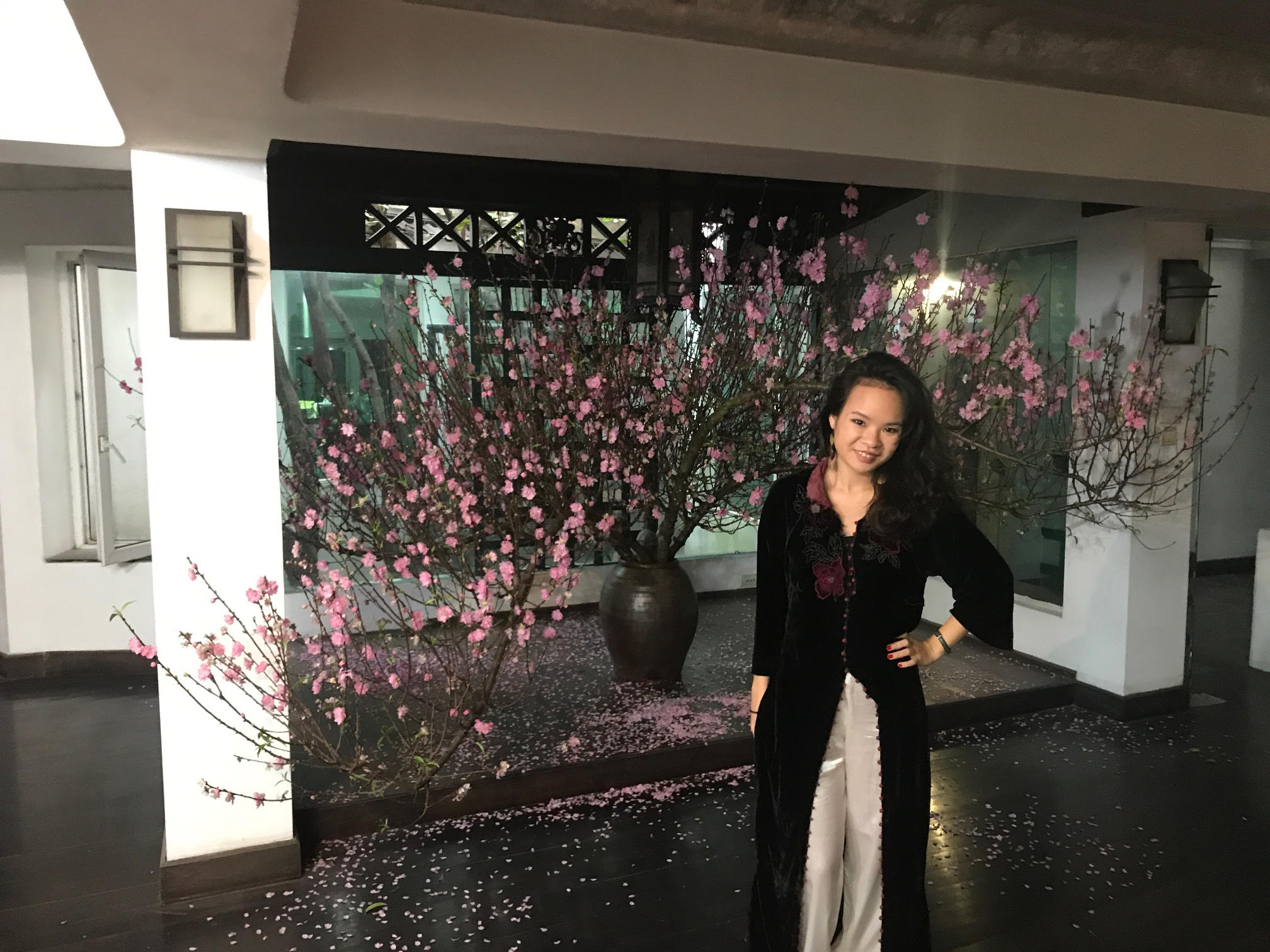 “But I am truly excited for the future and prepared for anything that will be thrown my way.

“There are so many opportunities, you have just got to look up from your phones and see the world around you.”

And while taking on this dream role Doai has a second job managing an art gallery and is also organising her first solo art exhibition this summer, an area of expertise further enhanced by her time at Ellesmere.

Over the coming year she aims to make short films and open a beach bar as well.

Doai left Hanoi as she felt like there was nothing left for her there. Having met the Headmaster of Ellesmere College, Brendan Wignall, twice at a conference in Vietnam she decided Ellesmere was the school she needed to help reach those aspirational goals.

She now aims to train as a psychoanalyst, perhaps at Stanford, Harvard or Cambridge, and complete short courses around the world, fashion in Paris and others in Spain, Italy, Vienna, Tokyo and more.

She added: “Ellesmere was definitely a great experience and I will never forget it. Ellesmere allowed me to be ‘human’ to cry and to laugh.

“My advice would be to just do it. You never know until you try it. 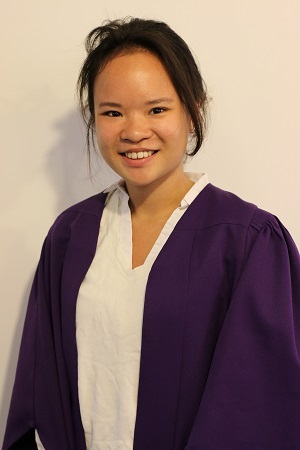 “Stay strong as the homesickness will hit you very hard, especially travelling from other continents - there are a lot of people around you in the school community going through the same thing - everyone helps to support you, so take all the opportunities you can.

“To be honest, I am a small girl with very big dreams. But Ellesmere has enabled all of them to come true so far so why not aim as high as you can.

“I believe a smile can go a very long way when it comes to things like this. Networking, making friends, basically Carpe Diem.”