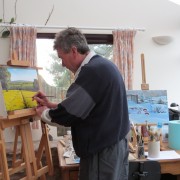 Paul was born in the Black country in the west Midlands and now lives in Hagley, worcs.

When Paul was very young, his father picked up a pencil one day and drew a pony. He loved this so

much he tried drawing one himself and from then on became hooked on drawing, which then gradually progressed into painting.

After leaving school, he began his working career as a draughtsman but even though his career

diversified somewhat over the following years, he always continued with his hobby, painting. He is

completely self-taught but is not shy to admit that one of his favourite professional living artists is peter Barker who never ceases to amaze and is one of his main sources of inspiration.

Paul spends a lot of his time working on commissions for customers. 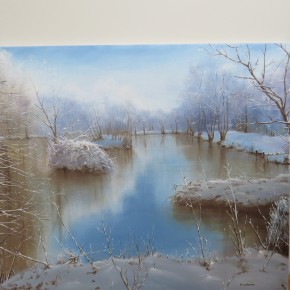 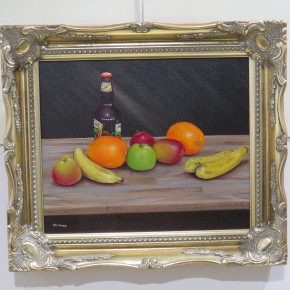 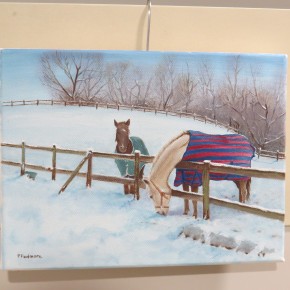 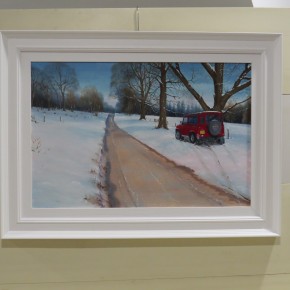 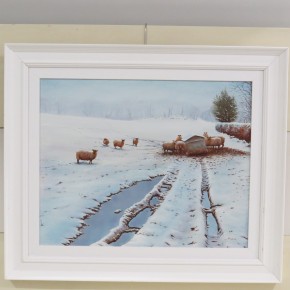 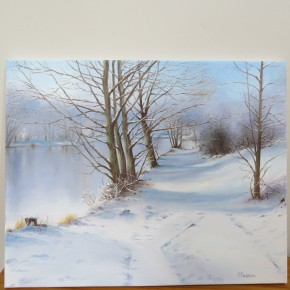 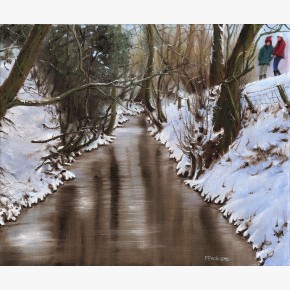 Snow on the Rea No.2 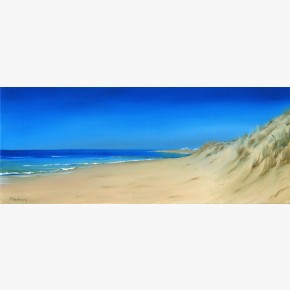