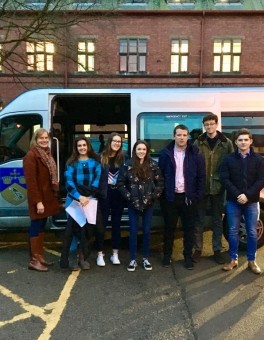 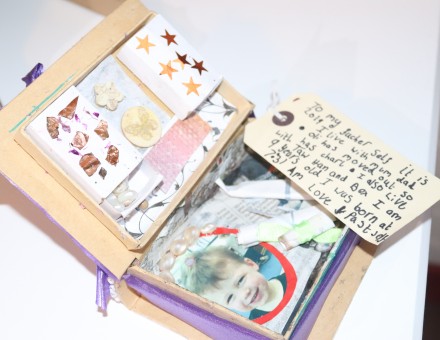 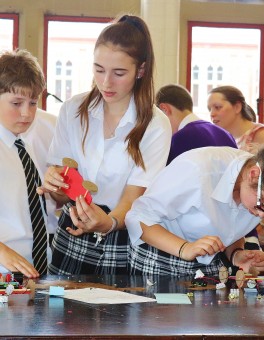 International Admissions
< Previous  |  Next >
Home   >   About Us   >  Ellesmere College: In Partnership

Ellesmere College, as an independent school, could be seen by many to be an inward facing, isolated school with a rural location and an average number of pupils for a school its size, but in reality, this could not be further from the truth. Ellesmere has a solid history - built over many years - of its staff and pupils being proactively outward-facing and being engaged in the community around them on a local, national and global scale.

The contribution that independent schools like Ellesmere make to the broader community and beyond is invaluable to not only the communities, groups and educators we engage and collaborate with, but to the College itself, ensuring our students understand the importance of their 'giving back' role in projects, the impact they have as individuals, and that they value the communities and world they enter into as young adults.

Some of the value we bring cannot be measured - soft skills such as volunteering, mentoring - but many of them can be measured in terms of hours of volunteer time, monies raised for charities, bursarial awards to students, impact on the UK GDP, for example. The measurable impact of the engagement of independent schools in the UK that sit within the ISC (Independent Schools Council) has been issued in their April 2019 Census, with highlights detailed below in an excerpt from the report: 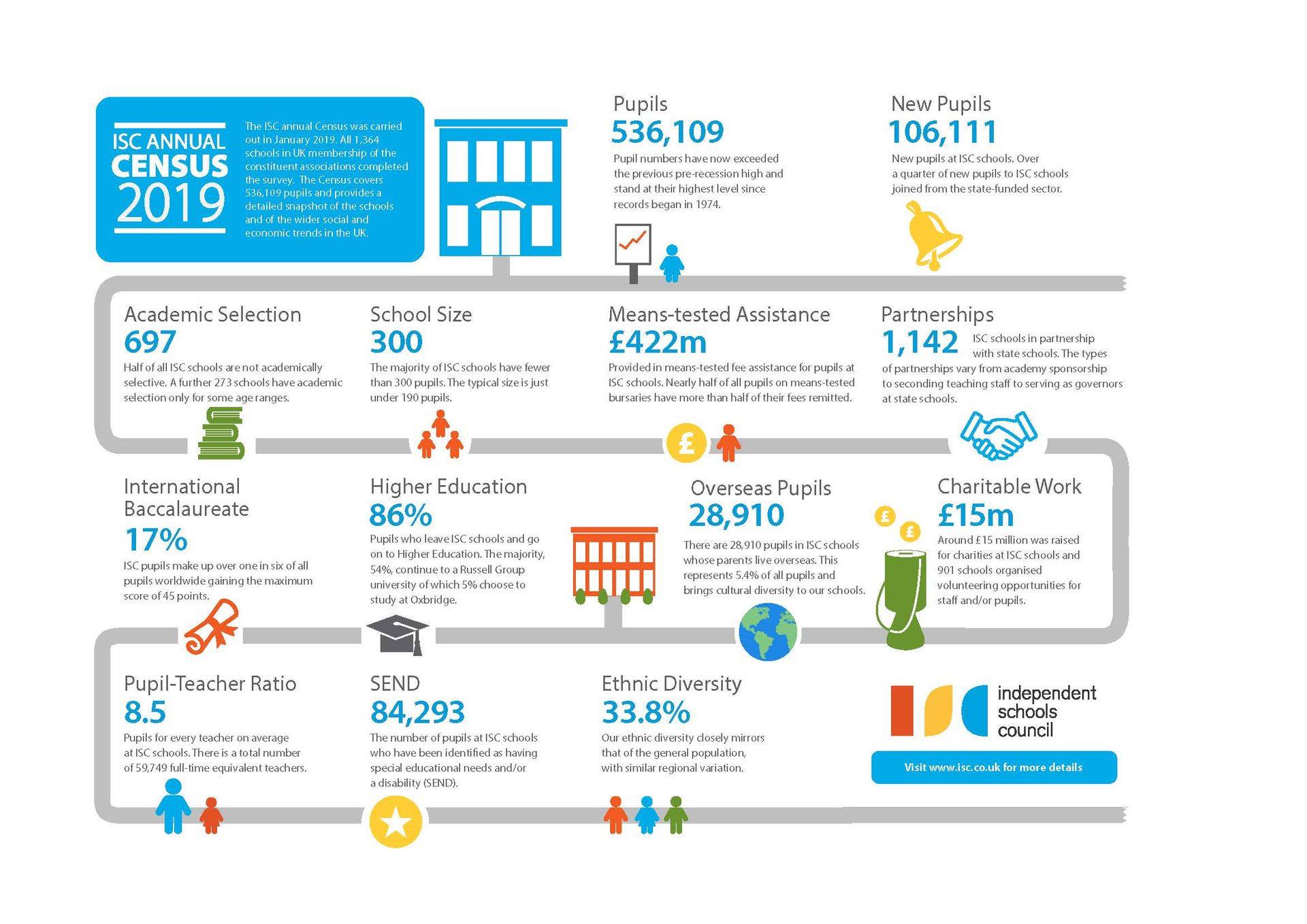 The Impact of Independent Schools on the UK Economy 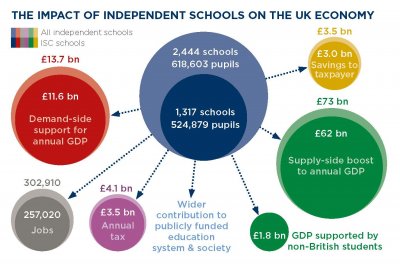 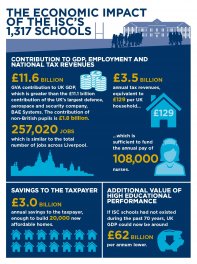 Ellesmere College has a strong history of working in partnership with many local and regional schools, sports clubs and community groups, and continues to grow from strength to strength. The College offers a broad range of resources to these group including facilities, expertise, out reach, volunteering and educational support - allowing them to benefit from a resource they would not otherwise have access to.

Some examples of the partnerships we have with these groups can be found on the Case Study page of the ISC 'Schools Together' website and fall into the following categories of partnership:

- Music in the Community